Harville Hendrix Ph.D. and Helen LaKelly Hunt Ph.D. are internationally-respected couple's therapists, educators, speakers, and New York Times bestselling authors. Together, they have written over 10 books with more than 4 million copies sold, including the timeless classic, Getting the Love You Want: A Guide for Couples. In addition, Harville has appeared on the Oprah Winfrey television program 17 times!

However, marriage—even for marriage experts—is never easy. Just like any other couple, Harville and Helen experienced a power struggle where they attempted to change, coerce, and threaten each other to be “more like me.” A critical comment would degenerate into loud arguments. Blaming each other was a common focus of conversation.

After a decade of marriage, they found themselves teetering on the brink of divorce. As Harville and Helen routinely trained other therapists how to save marriages, they started to lose hope that their own relationship would survive. Facing the inevitable, they decided to give one last try and commit to do everything possible to salvage their relationship.

Ironically, their own teaching made the biggest difference. Harville and Helen experienced the ultimate benefit of “practicing what you preach” to overcome negativity and learn to lovingly communicate with each other. They reconnected through the exercises they use to coach thousands of other couples, restored their marriage, and enjoy a true partnership that has lasted over 30 years. Their story of hope and seasoned history of helping others uniquely qualifies Harville and Helen as true relationship experts.

Harville and Helen co-created Imago Relationship Therapy to promote the transformation of couples and families by a creating relational culture that support universal equality. In addition, they've developed resources that help couples, families, and educators strengthen their relationship knowledge and skills. They are the co-founders of Imago Relationships International, a non-profit organization that has trained over 2,000 therapists and educators in 51 countries around the world.

To assist the transformation of all relationships, Harville and Helen co-created IMAGO RELATIONSHIP THERAPY, which is applicable to couples, families, parents, and professionals who seek to be more effective in their life and relationships.

To spread IMAGO to the world as a therapeutic system and educational process, Harville and Helen co-founded IMAGO RELATIONSHIPS INTERNATIONAL, which educates and supports therapists around the world. To date, more than 2000 therapists in more than 51 countries have been trained. 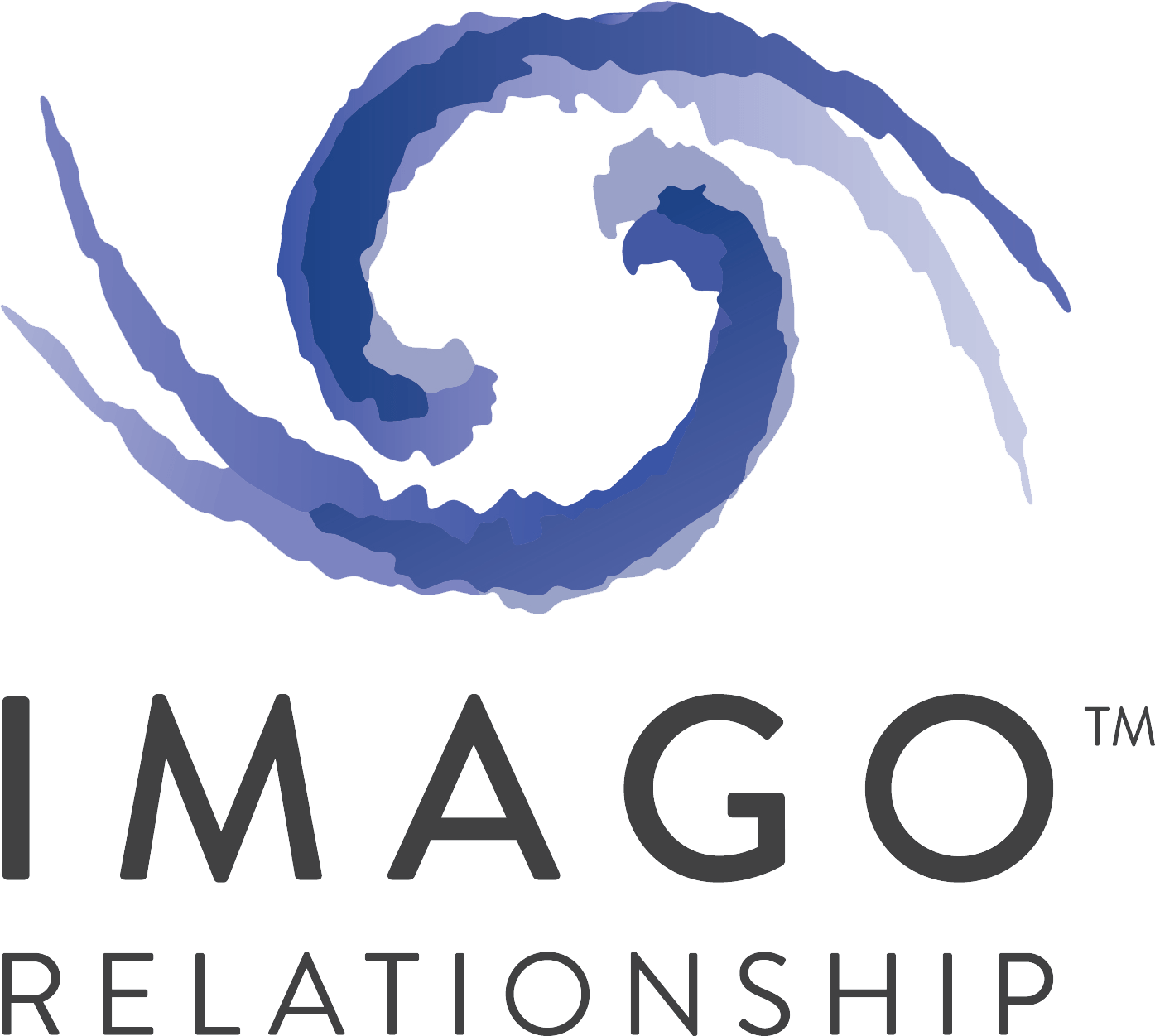 Harville and Helen are co-creators of Safe Conversations®, which helps people learn how to talk without criticism, listen without judgment, and connect beyond differences. Using a simple three-step process, they teach people how to become more present in all of their relationships.

To demonstrate the impact that better communication can have on a large population, they co-initiated SAFE CONVERSATIONS® as a city-wide experiment to raise the joy index of the entire city of Dallas, Texas.

Talking can be the most dangerous thing people do.

They believe that conversation—the verbal and non-verbal exchange of energy and information—determines the quality of relationship. And, the essential quality of a thriving relationship is predictable and reliable safety. Therefore, all conversations must be safe.

Harville and Helen's mission is to launch and sustain a relationship revolution around the world using a process called SAFE CONVERSATIONS. Their goal is to impact couples, families, congregations, communities, corporations, schools, and governments. By shifting the culture from "competition between individuals" to a relational culture where "everyone collaborates," the spread of universal connection and equality can occur. Click here to learn more about Safe Conversations. 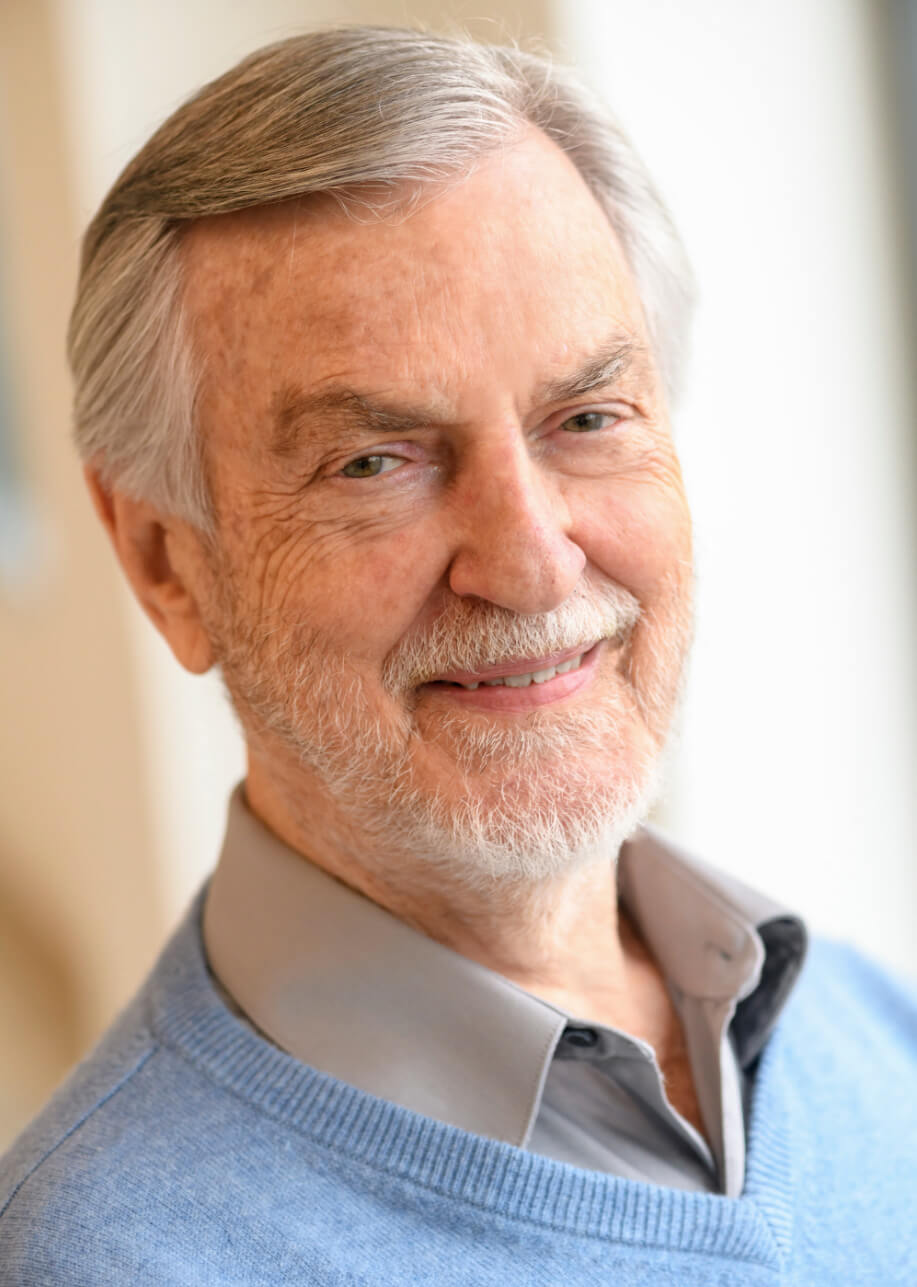 Harville is a New York Times bestselling author, international speaker, and couples therapist with more than 40 years' experience as an educator, clinical trainer and lecturer who has appeared on Oprah's television program 17 times.

He holds graduate degrees from Union Theological Seminary (NY) and the University of Chicago and is a former professor at Southern Methodist University.

Helen is a New York Times bestselling author, speaker, and noted philanthropist. Her partnership with Harville has led to the creation of 10 books on relationships and the widespread effectiveness of IMAGO therapy. She holds earned and honorary degrees from Union Theological Seminary (NY) and Southern Methodist University. As the author of Faith and Feminism, Helen was installed in the Women's Hall of Fame for her leadership in the global women's movement.

Harville and Helen have been married for more than 30 years. They have six children, six grandchildren, and reside in Dallas, Texas.

Harville and Helen invite you to strengthen the communication in your life and join them to heal relationships, heal the family, and heal the world. 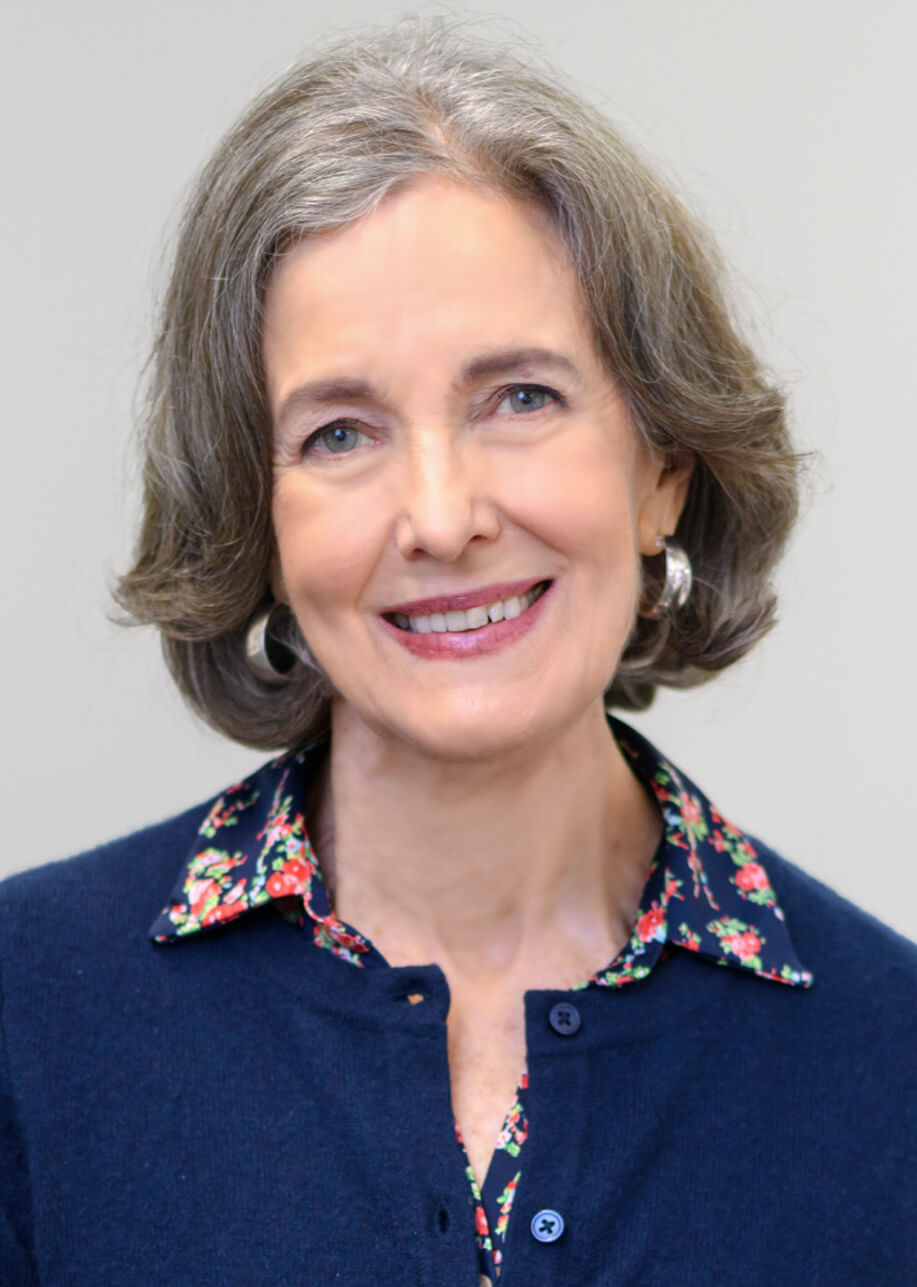 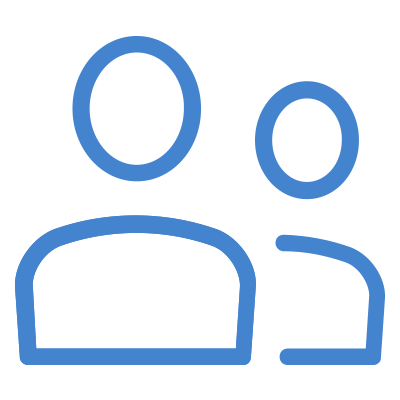 TOOLS TO IMPROVE YOUR RELATIONSHIP

RESOURCES FOR EDUCATORS AND FACILITATORS 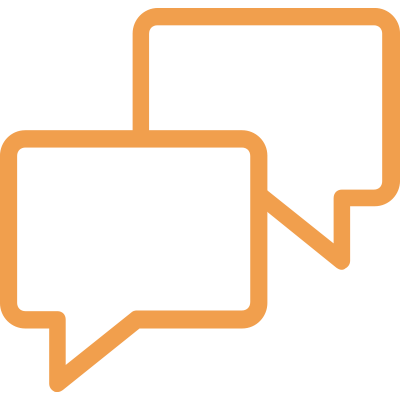 Sign up for our free newsletter filled with practical advice and insights to help you and your partner become the most connected couple you know!